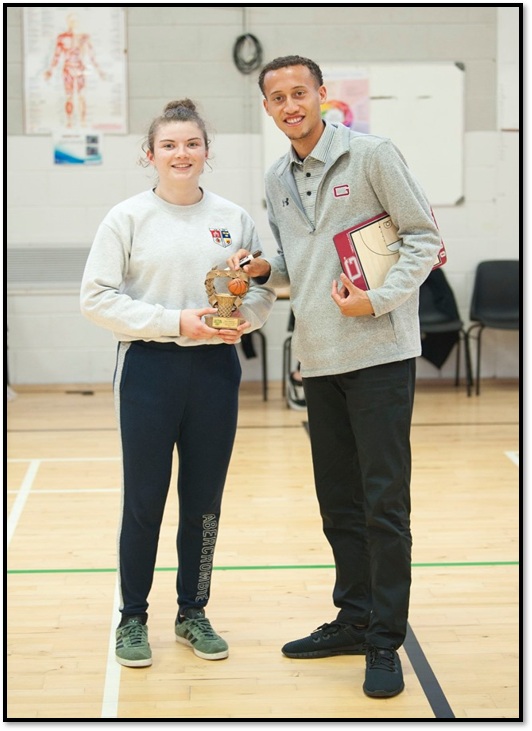 After spending a year at The Hill School in Pottstown, Pennsylvania, Eve Nealon will be attending Shippensburg University next year, after being awarded a full basketball scholarship to the very competitive academic and sporting University.

Shippensburg is in eastern PA and compete in the Pennsylvania State Athletic Conference in NCAA Division II. Their women’s basketball program are coming off a tremendous year where they had a record of 21-9 and with all team members returning next season, they will be hoping to secure a conference title as well as a run deep into the NCAA tournament.

At Hill this past year, Eve contributed greatly to the team who finished third in the Mid-Atlantic Prep League. Averaging 14 points, 2 assists and 2 steals per game, she was named MVP of the team and earned MAPL league first-team honours.

“I really wouldn’t be anywhere near where I am today without Tony and Michelle. I have always wanted to play at the collegiate level in the States, but it hasn’t been an easy route getting there. I think they both knew I always wanted to go play in America, maybe even before I did, and if it wasn’t for the incredible coaching and support I received from both of them, on and off the court, I wouldn’t be where I am today. I’m so excited to be continuing my basketball journey at Shippensburg and can’t wait to get started with preseason training in August.” 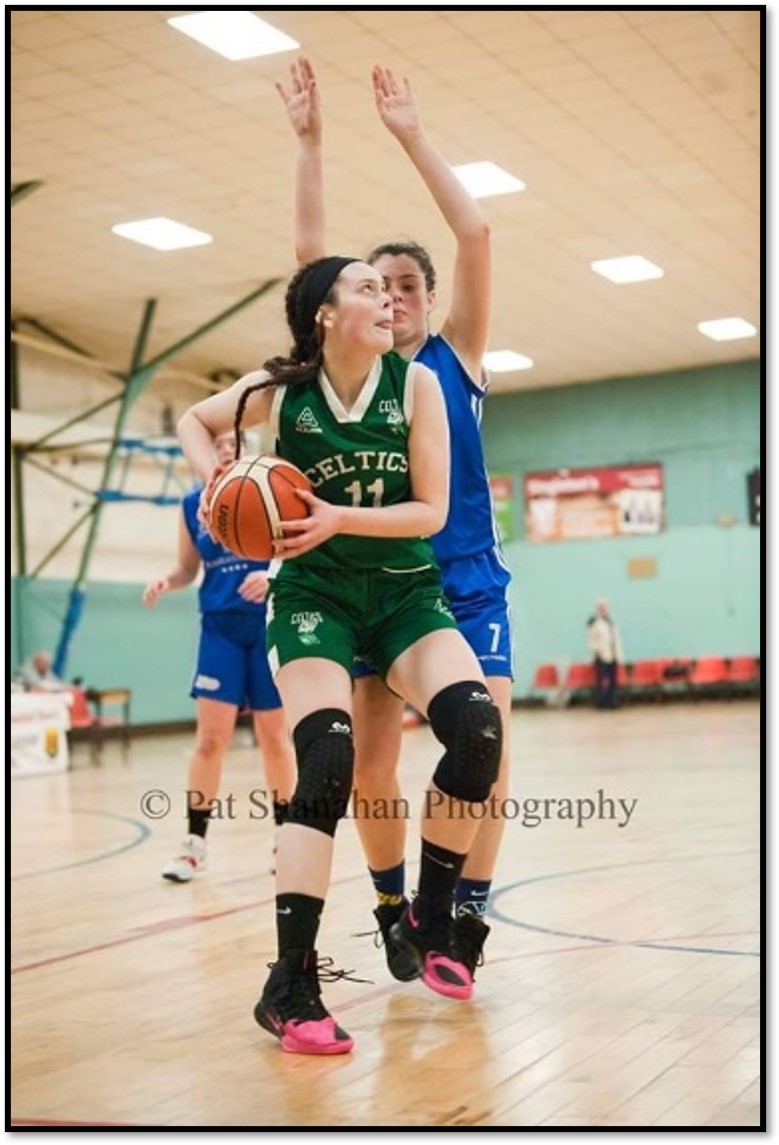 Limerick Celtics player Sabhbh Edwards Murphy will begin a 4-year scholarship in 2020 at The University of Akron Ohio where she will play D1 basketball for Coach Melissa Jacksons Akron Zips in The Mid-American Conference which includes Universities Ohio, Kent and Central Michigan.

Sabhbh started at Celtics at under-12 level, coached by Basketball Ireland Hall of Famer Michelle Aspell who brought Sabhbh and her team to many Regional and National Championships.

Sabhbh says: “I started playing with Celtics when I was 11, and 7 years later I am delighted to be getting this opportunity. Limerick Celtics has shaped me as a person and a player and throughout the years being coached by Michelle and Tony has thought me so many valuable skills and lessons. I’m looking forward to keep working hard and doing my club proud stateside, while keeping the memories of some of the best years of my life at Celtics close to my heart. Thanks to every coach, player, club and my parents for helping me get where I am today. Go Zips!” 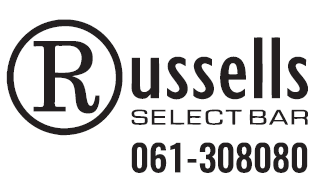