Limerick Celtics was set up in 2009 by Michelle Aspell and Tony Hehir. The club started with 20 players in its first season and had a weekly two hour Sunday morning session in Scoil Carmel Sportshall. Numbers began to grow significantly in 2011 and by 2013 the club had over 100 members competing in Kerry and North Munster leagues. Celtics added a Senior Men’s and Ladies section in 2014 and our underage boys and girls teams played their first season in the Cork Division One leagues.

Celtics international trips on a yearly basis were also having a huge impact on the development of the club as teams continued to travel to International events such as Ghent Belgium, Barcelona & Girona Spain, Florida & Connecticut USA and Manchester UK. In 2019 Celtics under 16 boys and under 14 girls’ teams won the Glo Basket International Event in Spain. This was a very prestigious event with over 100 teams from 23 countries competing and an incredible achievement for our club.

Celtics numbers continued to grow and grow each season and by 2020 the club had over 350 members with 24 teams now competing in at Senior and Junior levels over 22 National, Regional, and local leagues each season. Our players have achieved great team and individual success with over 20 of our players representing their countries on Irish National teams and two of our players currently on International Scholarships in the USA. In 2017 Tony Hehir was awarded a National Sports Volunteer Award by the Irish Sports Council. In 2020 Michelle Aspell was inducted into the Basketball Ireland Hall Of Fame for her amazing contribution to basketball both as a player and coach at International, National and local level.

Celtics is now the Midwest’ biggest and most successful basketball club and the Celtics boys and girls Academy continues to develop players with great fundamentals each season. Celtics are immensely proud of their achievements to-date and we continue to work hard to improve our club and players daily. Celtics have club sessions now a weekly basis in St Munchins College in Corbally, Crescent Comprehensive College in Dooradoyle and LETSS Secondary School on the North Circular Road and caters for boys and girls from 5 years old to Senior National League Men and Women. If you are interesting in joining just send us an email to limerickceltics@gmail.com or use our inquiry section on the website.

Some of the Club’s Achievements to-date: 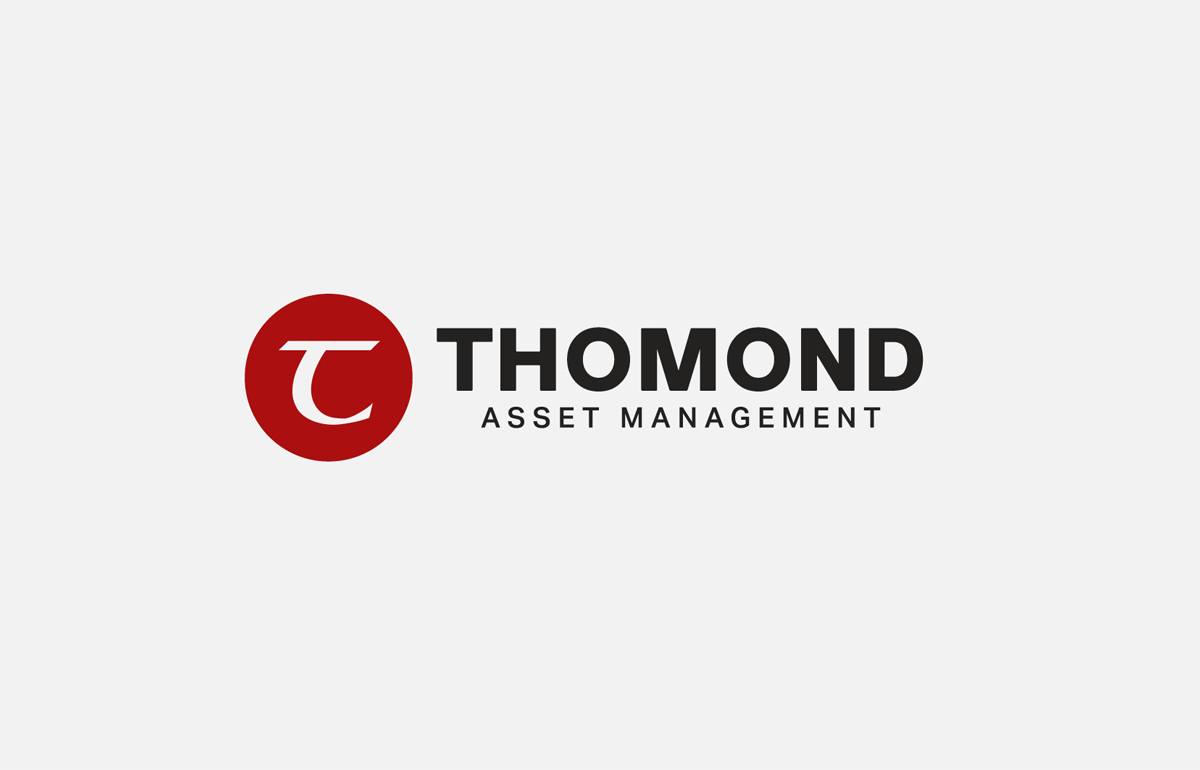